As sons and daughters chase the solution to finding the perfect Mother’s Day gift, mothers everywhere keep their agenda and wish list secret, because moms know that the chasers need to go through the process.

But ask a mother what she really wants and the answer might surprise you. Research with 6,000 moms conducted by TODAY.COM revealed some of those secretes. Terry Paters, TODAY contributor, fleshes the list out. But I had to share some highlights from her findings.

One of the top answers…sleep. 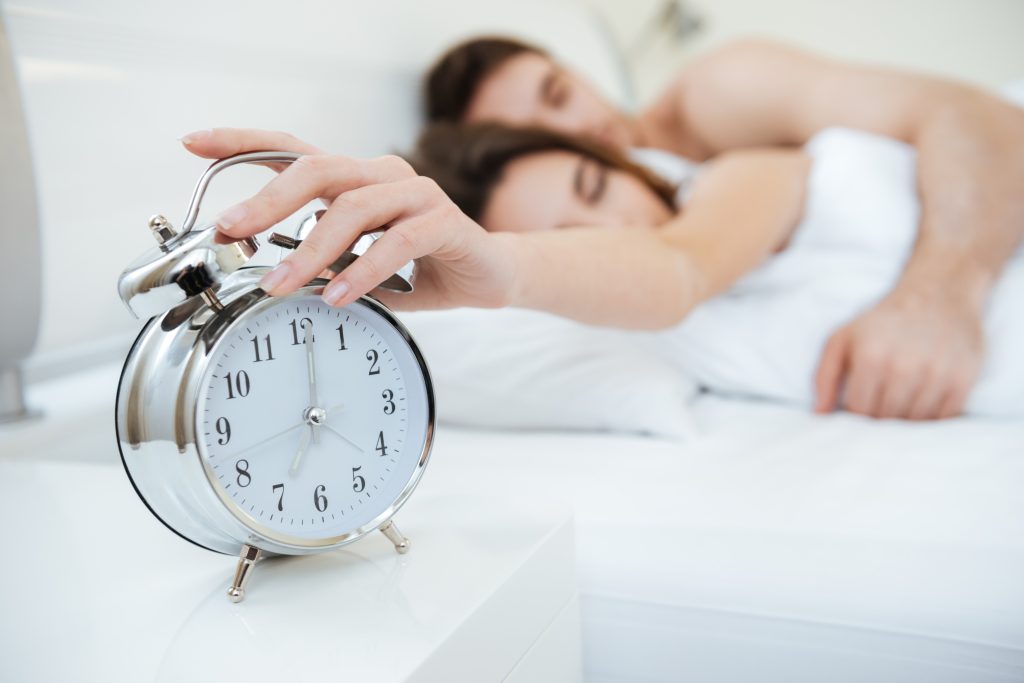 Here is the whole survey.

So here’s a suggestion. It would take a little bit of effort. You might not have the tools or skills to pull it off. But someone does. So effort is really all you need. Go to the family archive. Pick out a series of photos or video clips (if they’re organized well enough) and marry a sequence of images to a song your mother is fond of or a tune that says what the family as a whole wants to say on this special day.

Before mom awakes on Mother’s Day, leave a note —- an original creation (the sentimental component) for your mother that directs her to the video, whether it’s a link on her computer or tablet, or the old fashioned DVD in the old fashioned DVD player.
Tell her that she will be left alone for the day until — say — mid-afternoon and that she should watch the video before she gets on with her day. Let her know that coffee is ready or champagne and orange juice is prepared in the fridge along with a breakfast, perhaps something simple.
If you know your mother well enough, add some perks — such as coupons for shopping, a gift certificate to a spa; whatever works during the day. Later, as a family, assemble wherever it works best. Perhaps instruct mom to go to a venue, probably a restaurant, and be there when she arrives. Pre-book a taxi to get her there.
The concept of this gift may seem weird or awkward; however, consider this. The video still serves as time she spends with her family. She won’t have to respond in person to anyone’s efforts. She can just feel the love and acknowledgement. Mothers are inclined to want to show the appropriate reaction to gifts, but in this way, she can simply have her own reaction without it being projected to anyone in the room. Trust the process. She will deliver a response later.
And as for time alone during the day and catching up on sleep, well, she just might want to take a nap. Or maybe, she will just get up a little later after reading the note. Be sure to suggest it in the note.
So, if we trust the survey, then, technically speaking, this experience would be something unforgettable. After all, it is called Mother’s Day. So, make it her day. It may just become an annual ritual.