It’s almost Father’s Day and what could make dad happier than a meal you make together?

One of the things that might go through a new father’s mind is: How am I going to make all this work?

The tricky part is that there’s no easy answer. But that doesn’t mean that the answer is difficult or complicated.

What do dads do, anyway?

We know that dads can have an enormous effect on their families and the communities they live in. Research shows that kids perform better academically, have fewer discipline problems and become more responsible adults when they’re able to watch and learn from not only their mom, but also their dad.

In any single-parent family, the mother or father tries to be an example of all the things they want their children to learn. The idea is the same regardless of whether you’re a mom or a dad, but there are usually a few things that dads tend to do differently. Dad might want to teach his child to play hockey or football, or to be comfortable changing a tire on the car. And with some dads, it might mean learning how to barbecue or cook a meal.

For Father’s Day, Cashco has put together three dad-friendly meals that aren’t hard on the wallet or hard to make. 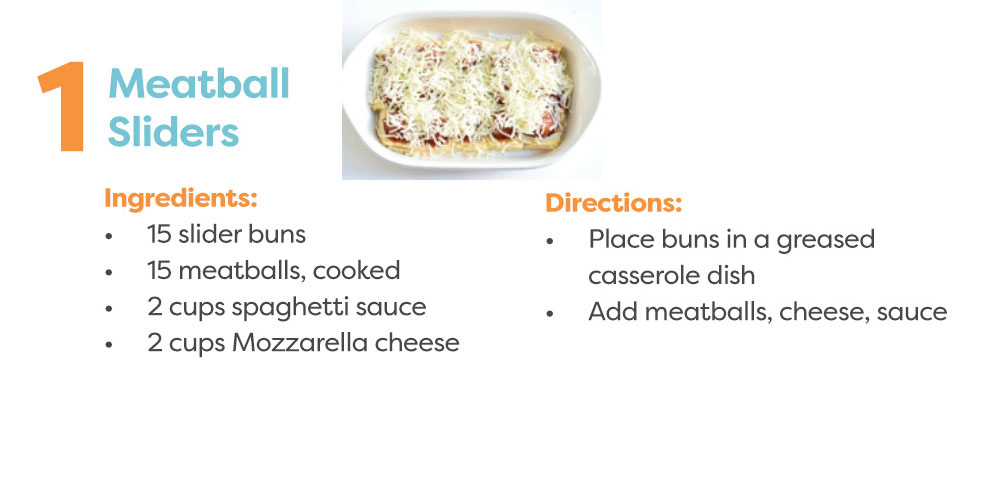 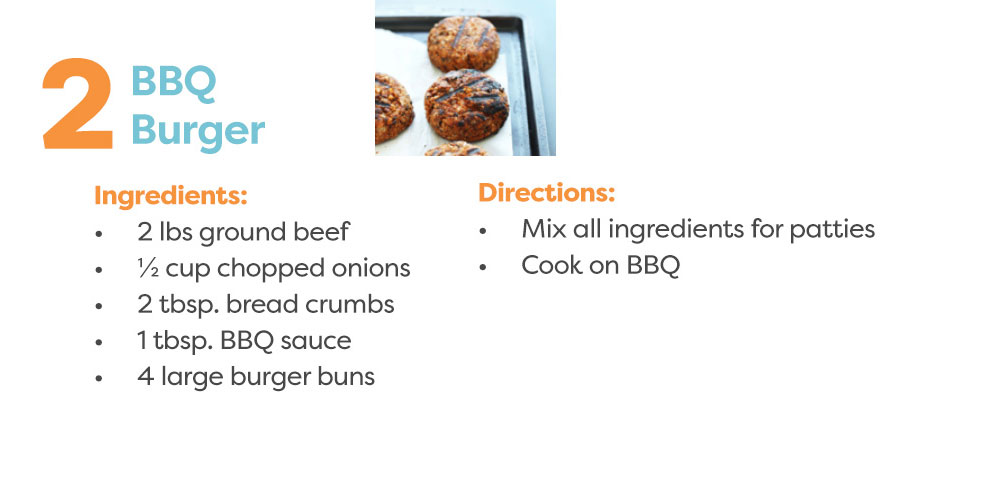 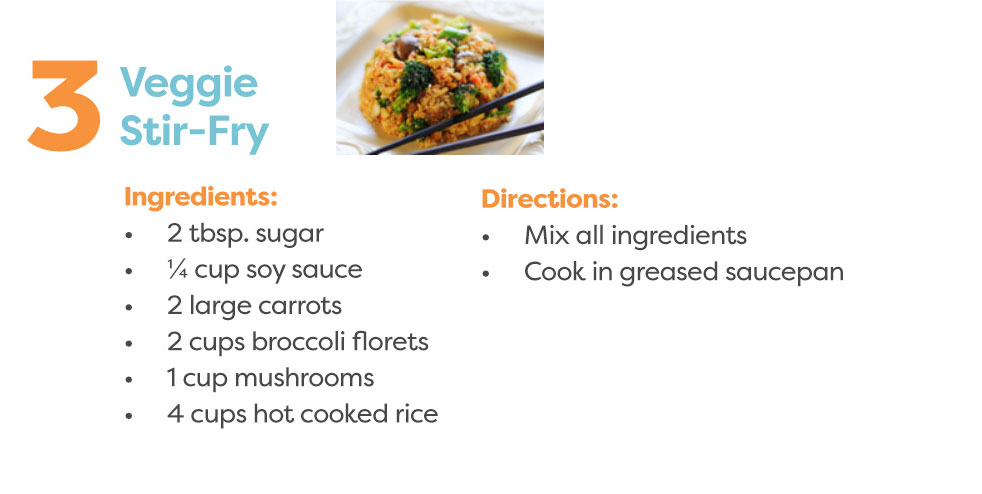 For a little added fun, tell which meal you would choose to make and share a photo of something that reminds you of dad for a chance to win a $100 gift card.

These might not be the most extravagant meals dad’s ever had, but that’s not what’s important.

What’s important is that no matter how the meal turns out, the best part is being together and giving it a shot. Just like when a new dad is thinking about how it’s all going to work. Just keep trying. That’s at least 80% of the job.