Sure, it’d be nice if your holiday budget was infinite. But that’s what fairytales are made of. In reality, most Santas have to err on the frugal side — unless you want to head into the new year with a staggering new debt load.

While accumulating Christmas debt is something many shoppers do, studies show it’s not that easy to get rid of. In fact, 24 per cent of millennials, 16 per cent of Gen X-ers and 8 per cent of baby boomers still haven’t paid off their Christmas debt from last year, according to a recent study by NerdWallet.

Most holiday shoppers last year — a whopping 56 per cent — incurred credit card debt, spending an average of $660 on Christmas gifts, according to the same study.

So how do you get out of the holiday season without adding to your debt load when you’re the Santa in the household?

One of the biggest holiday savings tips is simple: create a holiday budget and stick to it. Surprisingly, more than a quarter of holiday shoppers (27 per cent) didn’t create a budget, while around a quarter who did (24 per cent) exceeded their budget.

Next, be aggressive when looking for Christmas shopping deals. Some frugal moms on a holiday budget report entering giveaways from local bloggers (who they feel have better odds than national giveaways). Others use online discount sites to make sure they’re getting the best. 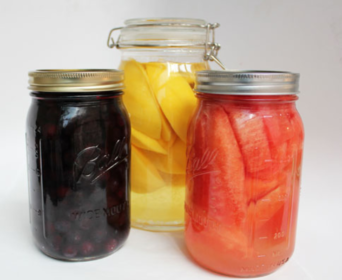 Cost: price of liquor, fruit, and a jar. 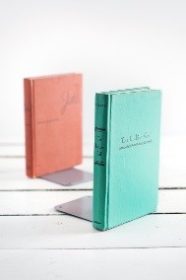 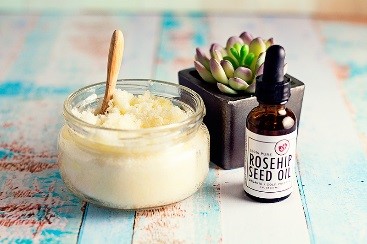 Cost: Can be done for under $15 at the drugstore by putting together a face mask, nail polish, nail polish accessories like remover, cotton balls, a pumice stone, and other low-cost additions. 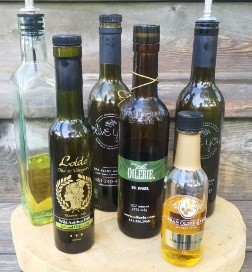 Cost: under $20. A high end balsamic vinegar or specialty condiment is not only classy, but delicious and useable! You can buy name brand at Williams Sonoma or just scour the grocery aisle for the nicest bottle! 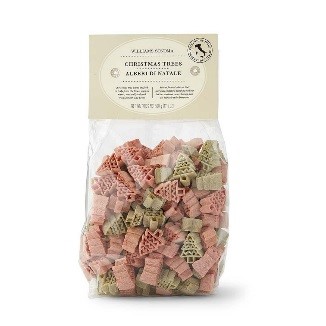 Cost: $15.95. Go for a festive Christmas themed pasta or just find the nicest tri-coloured pasta at the grocery store. Pair with a fancy sauce if you really want to go over-the-top and you’ve just provided someone on your list with a chic night in.

Cost: $0.15 each (plus shipping). Shutterfly will print your 4X6 photos for cheap, and this makes a great gift for anyone on your list who has a sentimental side. They also have affordable memories books you can create online. Put those digital photos to good use! 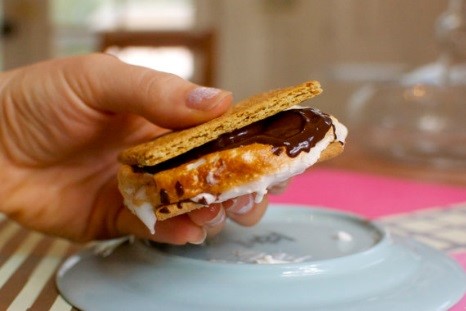 Cost: $13 or $7.95. If you have a hipster on your list that you don’t know what to do with, try these specialty marshmallows which are sure to make for some interesting s’mores in the summer time. 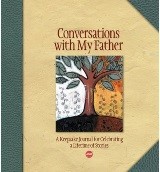 Conversations with my father and mother journal

Cost: $13. For the parents on your list who skew toward the sentimental side, this journal is a nice way for them to store their memories! 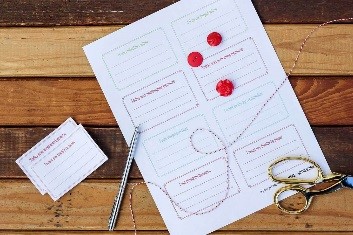 Cost: Free! Simple — fill a jar with little slips of paper that contain your favourite memories or moments with whoever you’re giving it to. Thoughtful, special and total within your budget! 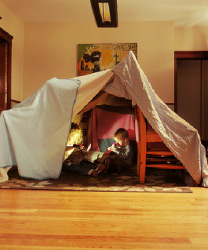 Cost: A bedsheet and some clothespins. Creativity goes a long way. What child wouldn’t want all the materials to create the most epic fort ever? 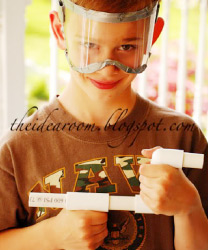 Make your own marshmallow gun 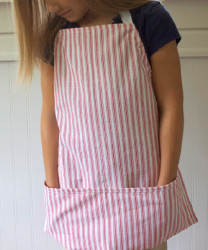 Cost: A dishtowel and some ribbon. If you like to sew, this simple apron design fashioned out of a dishtowel will bring the little cooks in your life a huge sense of pride! 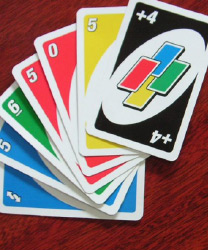 Cost: $5. Best of all, this card game can be turned into a family gift. Pair it with a case of pop and some popcorn to give the gift of many family memories to come. 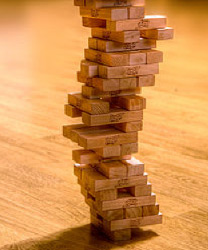 Cost: $18. Another classic game that all families need! 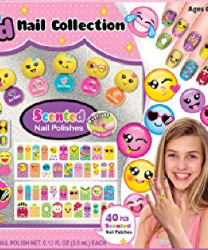 Cost: $11.49. If you shop online you can find lots of nail polish for way below the price you’d pay at the drugstore. 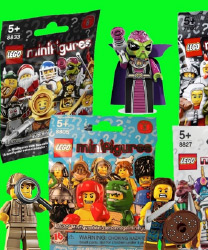 Cost: $8.50. Everyone can always use more Lego figures. The “blind bag” is cheaper than most of the other figures and it’s a surprise who’s going to be in it!